*The term "guys" will be used in a gender neutral sense in this discussion in reference to its colloquial use.

Lately new characters have emerged, revealing the deeper complexity of being a true hero. I think of Spiderman who is haunted by the fact that "with great power comes great responsibility" and is oftentimes villianized by those he tries to help. Then there's Batman, who struggles between being the hero the people need and the hero the people want, letting himself be cast as the bad guy so the people can believe in a hero they can understand.

And I think about David. David, the shepherd. David, the musician. David, the poet, who wrote of God's beauty, intense love, creation, and tenderness. David who dreamed of restoring the Temple of the Lord, writing:

One thing I ask from the Lord, this only do I seek:
that I may dwell in the house of the Lord all the days of my life,
to gaze on his beauty and to seek him in his temple. -Psalm 27:4

One thing. A life of meditation in the temple of the Lord.

But that wasn't his fate. It wasn't the kind of hero the Lord called him to be. Instead he became a warrior, killing thousands and tens of thousands, enacting the Lord's vengeance and bringing justice to His enemies. David acted within the will of the Lord and as He commanded, but it had its consequences.

King David rose to his feet and said: "Listen to me, my fellow Israelites, my people. I had it in my heart to build a house as a place of rest for the ark of the covenant of the LORD, for the footstool of our God, and I made plans to build it. But God said to me, 'You are not to build a house for my Name, because you are a warrior and have shed blood.'" 1 Chron 28:2-3

I try to imagine David as the Lord revealed this. The pain, the disappointment. I'll bet there were times when he looked at his life, his kingdom, his armies, and wondered how he had come so far from a flock of sheep and a harp. About how times were simpler then, and it was easy to know what was the right or wrong thing to do. Kill a lion trying to attack his sheep? Good. Obliterate an entire people group from the earth? Well, that one's harder to have a clear conscience about at night.

We face these decisions, too. Maybe we're not called to fulfill the vengeance of God, but we're called to live holy lives, and those decisions aren't always clear. Sometimes it means ending a co-dependent relationship, even though it makes you look cold and uncaring. Sometimes it's reducing your ministry involvement because you're stretched too thin, even though you appear to be "falling away". Sometimes it's rocking the boat when the status quo is calm, but stagnant.

Being a good guy isn't simple and isn't easy. It requires a deep and intimate conversational relationship with the Spirit. It takes the gift of wisdom from the Lord to show you what is right even when it's not what's obvious. It takes rivers of grace and mercy to minister to you when what is right is painful. And it takes trust to know that although you may not be the hero you imagined yourself to be, you are indeed a child after your Father's heart.
Posted by ann at 8:39:00 PM No comments:

Wisdom according to James

Wisdom
-an honorable life by good works through humility

Wisdom is not
-jealous
-selfishly ambitious

These are
-earthly
-unspiritual
-demonic

Sandpaper for the soul

I went to Honduras almost two months ago, and since then I've been praying and thinking about how to put into words how God moved me there.

One word that has knocked around my head since then is re-sensitizing.

Life happens, and it is so easy to be swept away into work, relationships, even ministry. Especially ministry. I had started to forget that to minister and recieve of the love and mercy of Christ is more than logistics and organization and duty. It's more than majoring in minors, appeasing your different constituents, and worrying about how things will work out.

Between the kindness and generosity of the Hondurans, the dedication of the Predisan staff, the hearts of my teammates, the prayers of many friends here and the work of the Holy Spirit, I feel as though the callousness was worn away and I am more sensitive to God and His work in me and the world around me. I feel as though I'm able to love better, keep my priorities in a more kingdom-oriented order, and be closer to His heart.

It doesn't necessarily take a mission trip to clear your mind and re-orient your perspective, but I am so thankful that God found me there and is still completing that work in me.

*Photo of an impromptu worship service of patients waiting to be seen at the Predisan clinic. By Angela Roadman. Buy her book "The Faces of Honduras" by clicking here.
Posted by ann at 8:50:00 PM 2 comments: 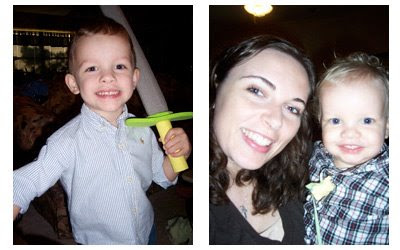 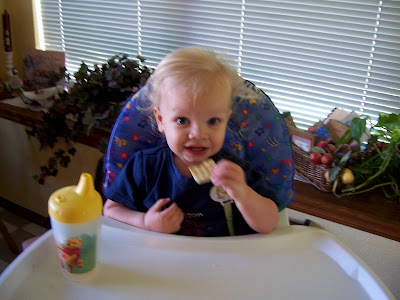 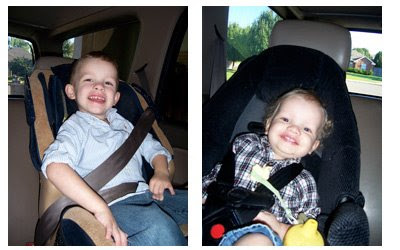 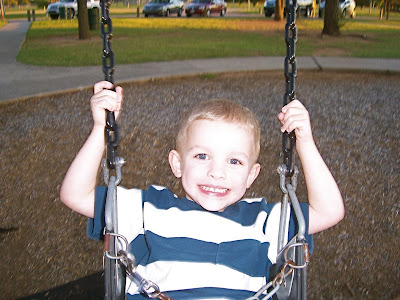 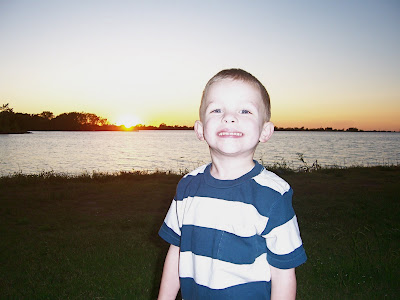 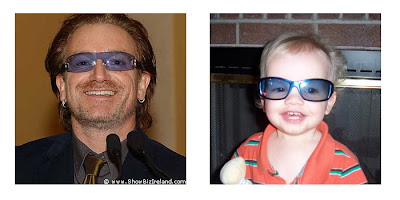 Email ThisBlogThis!Share to TwitterShare to FacebookShare to Pinterest
Labels: babysitting

Maybe I'm the only one who does this...

If I get sick with some kind of infection (thank you, dear sinuses), usually the doctor prescribes a week or two's worth of antibiotics to kill the infection.

I start taking the antibiotic and within two or three days notice the symptoms going away and start to feel better. Hooray! Healing!

But I also begin to notice the unpleasant side effects of the antibiotics, which are actually quite mild and temporary compared to the original illness.

So what do I do? I figure since the symptoms of the original ailment are starting to fade and I'm irritated by the cure, it's okay for me to stop taking my medicine.

But this is exactly what the doctors warn you against! A half cure is sometimes more dangerous than the original illness, especially when it comes to ridding your body of the infection in its entirety and lowering your resistance in the future.

I can be a bad patient, and sometimes my patience is also pitiful.

How many times do I get motivated to tackle an issue in my life, then become weak once again when I start to become complacent in my progress?

In health, in relationships, in spiritual disciplines... it's so easy to see just enough progress to talk yourself into believing you can quit the treatment. True discipline calls us to work through it in its entirety, not just to our own minimal satisfaction. And oftentimes to cure has it's own irritating side-effects that make us wonder if it's worse than the original illness.

I pray that we won't be satisfied with partial cures and unfinished healings, but allow the process to run its full course and leave us stronger than when we began.

Consider it pure joy, my brothers and sisters, whenever you face trials of many kinds, because you know that the testing of your faith develops perseverance. Perseverance must finish its work so that you may be mature and complete, not lacking anything.
James 1:2-4

Email ThisBlogThis!Share to TwitterShare to FacebookShare to Pinterest
Labels: spirituality

This has been my perpetual pose, sitting in front of my computer for about the past week. 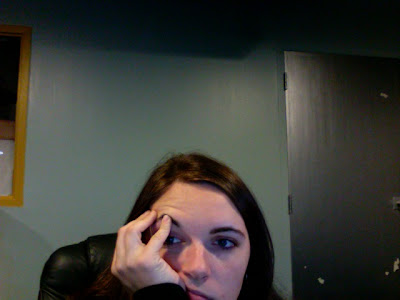