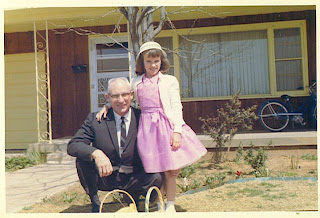 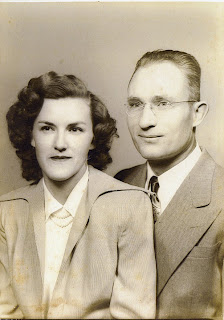 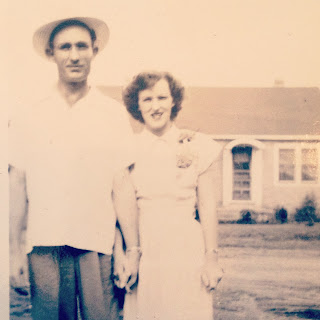 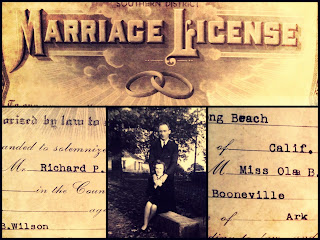 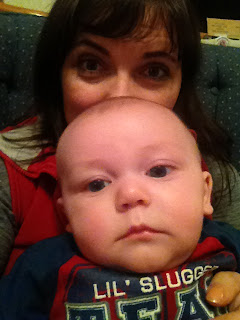 I'm so sorry for your loss. Losing a grandparent is heartbreaking.